We looked around our office and wondered why ties are a fashion trend.

Over the years neckwear has undergone dozens of incarnations but the one that appears to have stayed is the common tie.

From businessmen to clowns, the tie adorns the neck of men and women alike but why is this? 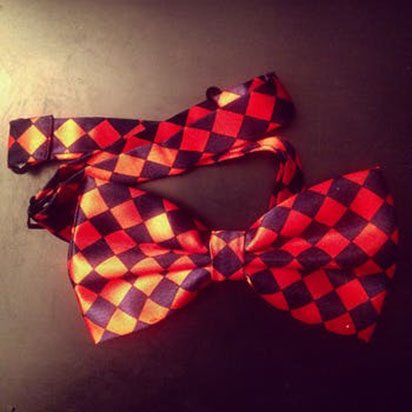 The tie originated in the 17th century during Frances 30 years war and was worn by Croatian mercenaries under the control of Louis XIII.

The early purpose of the tie was to fasten the tops of peoples shirts before the invention of the button, but it quickly became a fashion accessory which was first adopted by the military then tricked down to the rest of society.

Ties have had many fun and fascinating styles including the ultra-wide tide in the 1980’s, the skinny tie in the 1950’s and the bowtie in the 1900’s.

Now ties currently stand at a 3.5 inch width and a come in a wide variety of colours and styles that can be seen throughout the world.