We had a bowl of fruit in our office and was wondering why orange doesn’t rhyme with anything.

Orange, alongside purple and silver, is one of the few words in the colour spectrum that doesn’t rhyme with anything.

We know that no word in the Oxford English Dictionary rhymes with Orange, but where did the word Orange originate from? 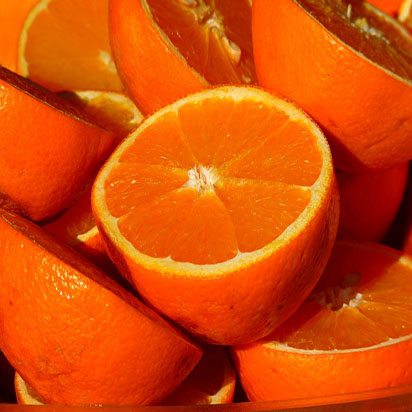 The origin of the word Orange actually comes from the Persian word Nārang as Orange trees are thought to have originated in Northern India before 2500BC.

From there the word slowly made its way across the world starting in India, China and Persia before making its way to Spain during the 10th century.

It is a common belief that the word Orange came before the fruit but that is folklore. The first recorded use of the word Orange as an adjective for colour is in the 17th century, four centuries after it was used to describe fruit.

From then on Orange became the universal word to describe the colour between Red and Yellow.

Today the word Orange is known simply because it doesn’t rhyme with any other word in the English language but its origins are historic. With a history of being a key commodity during empire expansion and nutrition for soldiers abroad, it is truly one of the more remarkable words on the colour spectrum.

So there you are, the word comes first!